The highly anticipated album - Forms - has consumed the band over the last year and a half, while they still managed to play more than 20 shows across Denver and the front range, including sell-out gigs in Winter Park, Fort Collins, Boulder, and Steamboat Springs - and a showcase at SXSW. Recorded at Scanhope Sound and produced by Joe Michaels, the album features guitarists/vocalists Brianna Straut and Michael Clayton, with bassist Zach Lewis and drummer Joel Scanlon.

A band born of BBQ’s and songs sung between friends, Brianna and Mike’s simple recipe for folking hard and dancing even harder, grew to include longtime friend Zach’s finger lickin’ bass lines, and Joel’s deep fried drumsticks. Denver music blogger Bearcules touts, “if you have even one romantic nerve ending in your body, you will fall head over heals for this band.” 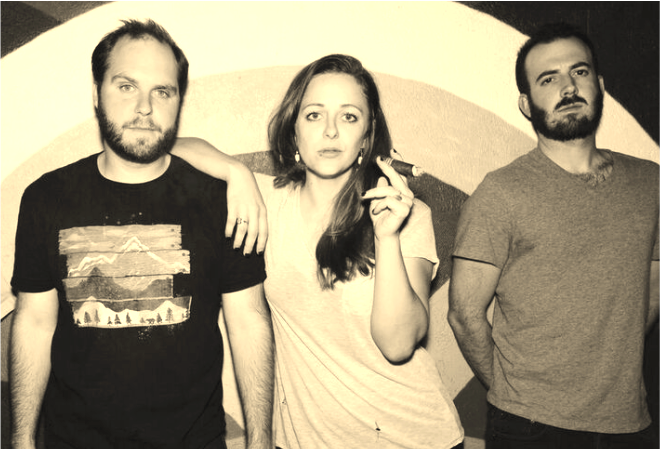 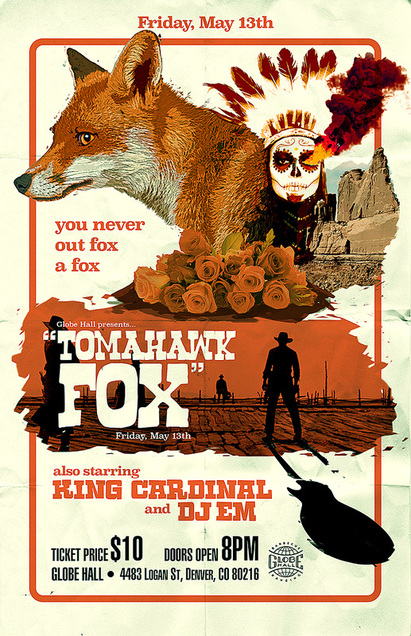